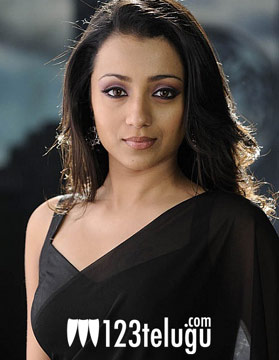 She might not have retained her spot in the top heroines’ league but Trisha has reason to smile. Trisha has apparently sidelined the likes of Samantha, Kajal, Nayanathara and Tamannah to emerge as the ‘most downloaded South Indian celebrity’ on mobiles for the year 2012. The survey by Airtel Mobitude 2012 further reveals that this Chennai beauty has actually surpassed some of the Bollywood biggies such as SRK and Salman Khan. Young mobile users are believed to have downloaded her pictures and wallpapers regularly, thus giving her this special stature.
An evidently elated Trish tweeted “N hugeeeee thanks to all of ull fr making me d most downloaded actor of 2012..hugssssss”.