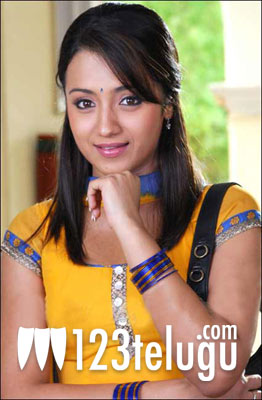 Stylish star Trisha who has seen and done it all, will soon be acting in a heroine oriented role. M S Raju, who have super hits in the past is likely to produce the movie. This film is slated to be a bilingual, where Trisha would be seen in a very powerful role. Trisha, who is always known to play glamorous roles in the past, has immensely like the script and feels that it would be the best role in her career. She was last seen in Dammu opposite Jr NTR, which did average decent business at the box office. More details on this film are still awaited.