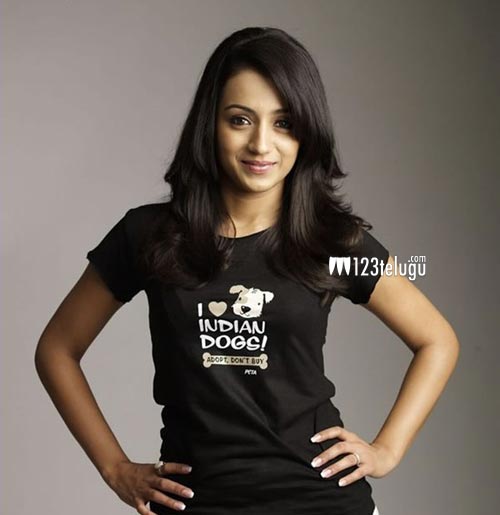 Trisha and veteran producer MS Raju teamed up for the action entertainer ‘Rambha Urvasi Menaka’ last year. Apart from Trisha, Charmme, Isha Chawla and Nikeesha Patel are a part of the film. Fight master Vijayan choreographed some action sequences that were shot in exotic locations in the Middle East. After making a lot of noise, the movie suddenly went off the radar.

Actress Trisha said that the film is a big budget entertainer that should be back on track soon. “It is a very complex film and M.S.Raju sir is working on it right now”, she said.

Manisharma has composed the music for this movie. Viewers can safely expect a ‘Charlie’s Angels’ kind of a film once this movie comes out.