Trivikram completes a hat-trick in his favorite genre
Published on Apr 14, 2016 2:36 am IST 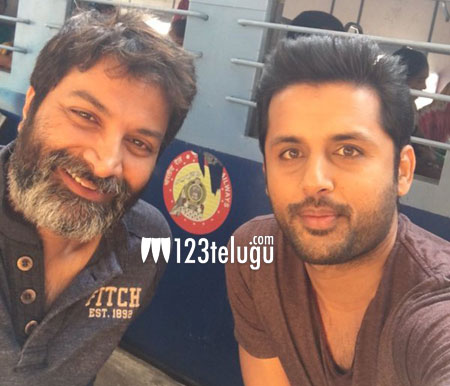 The first teaser of maverick director Trivikram Srinivas’ upcoming film, A..Aa, has been released to an overwhelming response from loyal Trivikram fans. The film promises to be a cool love story in this scorching hot summer. Interestingly, with A..Aa, Trivikram completes a hat-trick in his favorite genre, family entertainers.

The cool and refreshing teaser has increased expectations and is already hinting that Trivikram will continue his success streak with A..AA.