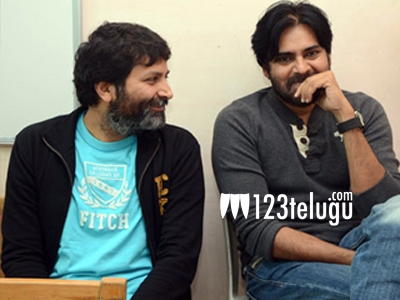 Now that there only a few days to go for the shoot of Katamarayudu to be completed, ace director, Trivikram is eagerly awaiting for his good friend and super star Pawan Kalyan to start his new film.

Already, Trivikram has wrapped up the script work of his film and his pre-production of the film is also complete. Touted to be a complete entertainer, Trivikram’s next will be showcasing Pawan like never before keeping his latest political status in mind.

Keerthy Suresh is cast as the female lead in this film which will go on floors in May.