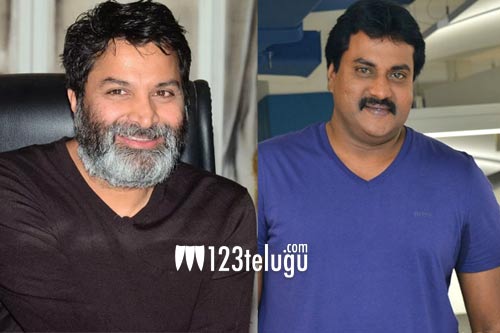 Star comedian turned hero Sunil has made a startling revelation about his good friend and star director Trivikram Srinivas. In a latest interview, Sunil said that Trivikram has a story which demands a mind-blowing budget of Rs 2,000 crores. Yes, you have read it right.

“Trivikram had narrated a fantastic script to me several years ago. He wanted to make that film with a budget of Rs 500 crores those days. In today’s times, the same script would need at least Rs 2,000 crores. I’m confident that the film will also collect such a huge amount,” said Sunil.

Well, there’s no doubt that Sunil’s comments will surprise many fans. In India, Aamir Khan’s Dangal is the only film that crossed the Rs 2,000 crore mark, followed by Baahubali The Conclusion, which collected nearly Rs 1,820 crores.