Trivikram opens about Agnyathavaasi’s failure
Published on May 27, 2018 11:55 am IST 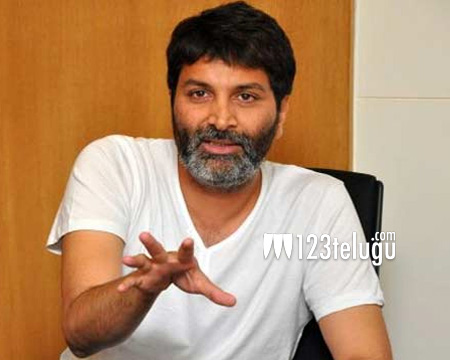 Senior director, Trivikram, received a lot of flack after the failure of Agnyathavaasi as the fans were hurt in a big way. Finally, after a long time, he has opened up about the failure in an interview given to a leading daily.

The star director said that the same happened with his film Khaleja too as the movie became a big flop during the time of release and now years later, everyone comes up to him and says that Khaleja was a superb film and it should not have flopped.

Adding further, he said that the same might happen with Agnyathavaasi too as a few years later, people may have a different opinion about it when time passes by.

Finally, he ended by saying that sometimes the time for the outcome of a film is not right and he as a director, was surprised to see the film receive such a flack from the audience as he loved the film very much.