Trivikram opens up about Aravinda Sametha’s climax
Published on Oct 12, 2018 1:10 am IST 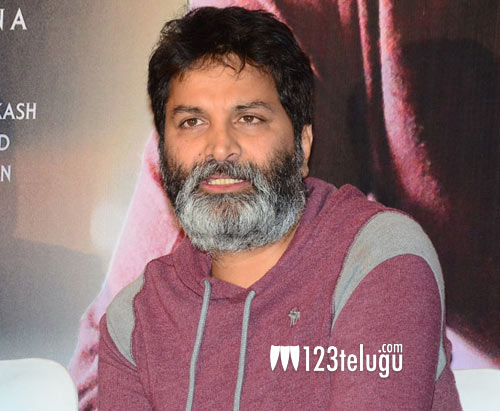 Now that Aravinda Sametha is out in the open, the word of mouth is quite strong. The audience is especially appreciating the climax which has been handled on an emotional note without much action.

Speaking about the same, Trivikram revealed that there was a gritty fight sequence designed during that time but as the fight masters and the entire team felt that things should end on a peaceful note, he changed the climax which has now become a plus for the movie.

The film is also getting good praise for the Rayalaseema dialect which has been used perfectly in the film.