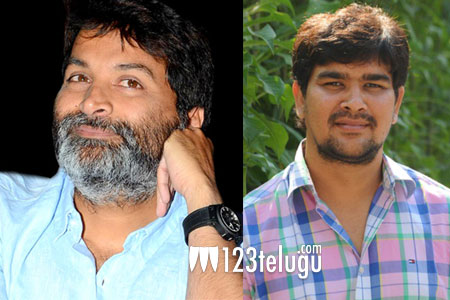 LIE beauty Megha Akash as the female lead. The film’s teaser will be out on February 14, while the movie will hit the screens on April 5. Thaman is composing the music.