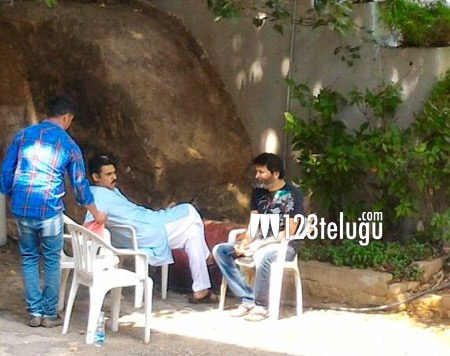 After a lot of wait, the Trivikram-Pawan Kalyan was finally launched today in Hyderabad. Pawan and Trivikram performed a small puja and kicked off the film.

The latest news is that the film will go on floors in December. Two heroines will be cast opposite Pawan and Trivikram is yet to decide as to who will play the female leads.

Anirudh Ravichandar will make his Tollywood debut with this film which is produced by Haarika and Hasini creations.