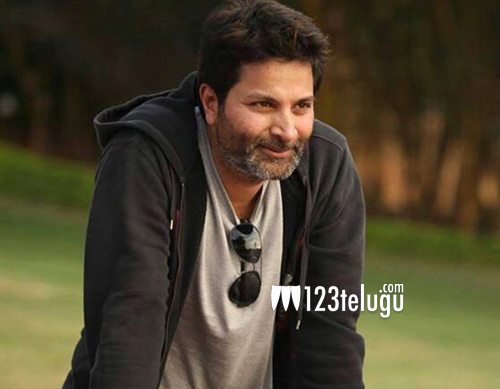 We have already reported that Trivikram is going to be teaming up with Powerstar Pawan Kalyan once again after their blockbuster hit Attarintiki Daredi. According to the latest reports, the film is all set to go on floors in December.

Trivikram’s longtime partner, S Radha Krishna, is going to be bankroing this flick as well under his Haarika and Hassine Creations banner. Keep watching this space for more updates.