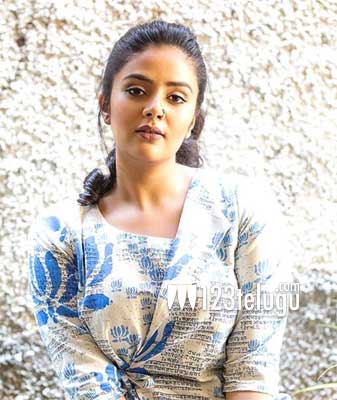 Before she became a star anchor and TV presenter, Sreemukhi had made her acting debut with a small role in Allu Arjun and Trivikram’s blockbuster action entertainer, Julayi. She later went on to play lead roles in a couple of movies. However, she didn’t find much luck in movies but became a sought-after TV anchor.

Sreemukhi was the celeb guest in the latest episode of star comedian Ali’s popular talk show Alitho Saradaga. During the show, Sreemukhi revealed why she never signed too many movies. “When I was doing Julayi, Trivikram told me that I will not get movie offers if I restrict myself to television. His prediction came true later,” she said.

Sreemukhi went on to say that even though she was offered a couple of movies in the past, she did not sign them as she was asked to perform intimate scenes and lip-locks.