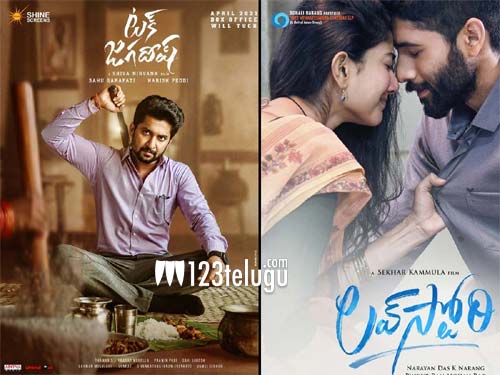 After being postponed due to the lockdown, several prominent Tollywood movies are gearing up for their theatrical release in the coming days. Nani’s Tuck Jagadish and Naga Chaitanya and Sai Pallavi’s Love Story, the two much-awaited movies which were supposed to release in April, are ready for release once again.

Interestingly, the latest buzz in film circles reveals that both Tuck Jagadish and Love Story are eyeing the same release date. Apparently, the makers of these two promising movies are planning to release them on August 13th, to cash in on the Independence Day weekend. However, an official announcement is awaited from the respective teams.