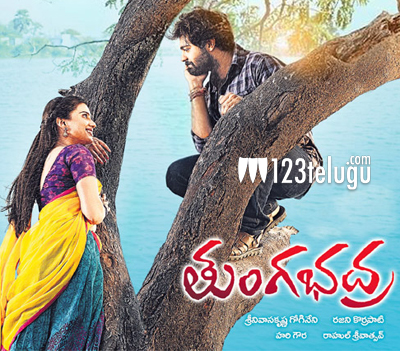 Sai Korrapati has a very keen eye and his choice of films have been meticulous till now. He already has a hat trick of hits in Legend, Oohalu gusagusalade and Dikkulu Chudaku Ramayya. He is now coming up with yet another film titled Tungabhadra.

This flick is set to open in nearly 450 screens in both Andhra and Telangana which is huge for a film with newcomers. Directed by debutante Srinivas Krishna Gogineni, this movie has newcomers Adith and Dimple Chopde playing the lead roles.

Popular Tamil actor Satya Raj is playing a crucial role in this film that has a complete village backdrop.