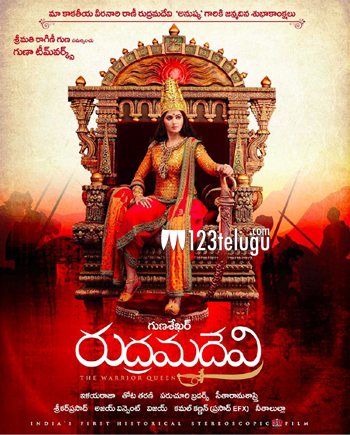 Some time back we had reported that some expensive jewellery from the sets of Gunasekhar’s Rudrammadevi, had been stolen. After a huge round of investigations, the police have found a clue now.

Being the company’s executive, Ravi Subrahmanyam used to bring these ornaments to the set, and took them back once the shoot was completed. But sadly, the movie unit complained to Police that 1.5 Kgs of ornaments had gone missing. But now, with this huge clue that they have found, looks like this case is nearing its end.