Twist of Ante Sundariniki has been kept secret- Vivek Athreya
Published on Jun 5, 2022 1:00 am IST 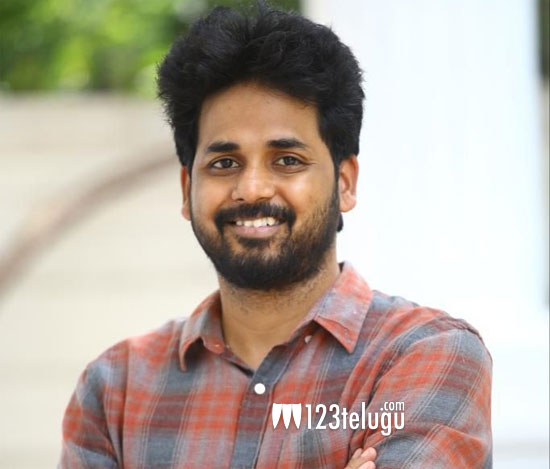 Nani is ready with yet another film in the form of Ante Sundaraniki. The comedy caper will hit the screens on the 10th of this month.

The film is directed by Vivek Athreya and speaking in an interview, he says that the key twist of the film has not been revealed in the teaser or trailer.

Vivek says that it will be a fun yet thrilling element that will surprise the audience. As shown in the promos, Ante Sundaraniki is not just an inter-religion love story but it is much more than that says Vivek Athreya.