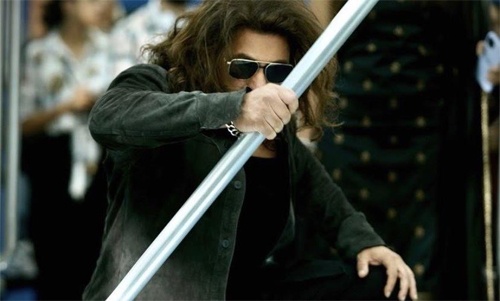 Bollywood star actor Salman Khan will be seen next in Kabhi Eid Kabhi Diwali. Pan-India actress Pooja Hegde is the female lead in this biggie. Star hero Venkatesh is also playing a key role in this film.

The grapevine is that Aayush Sharma, brother-in-law of the star actor, has walked out of the project after citing differences with the production house. Another gossip is that Zaheer Iqbal also walked out of the film. However, for now, there is no official announcement from both of them.

Salman Khan is producing this movie under his home banner, Salman Khan Films. Directed by Farhad Samji, the movie’s shooting is currently underway. 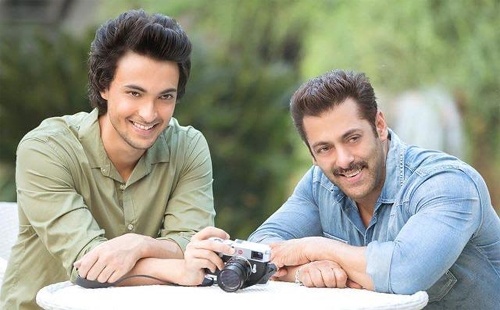