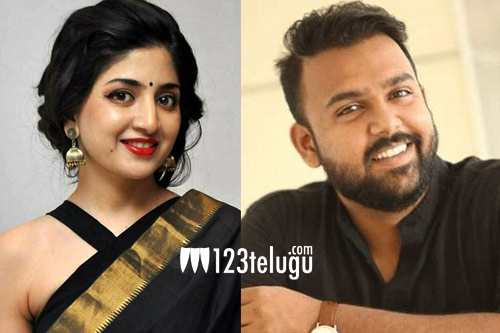 Actress Poonam Kaur has been talking a lot these days. She has been continuously posting remarks on Twitter targeting many in the industry. Naturally, she has been getting it back from the fans of those whom she has been attacking.

Upset with this, she has deactivated her social media accounts as of now saying “Vulnerability makes only one beautiful when it’s understood, not when misjudged and taken for granted. I don’t know when I will be back,”

The same thing happened with director Tharun Bhascker who blasted the critics for giving mixed reviews for his new film Ee Nagarainiki Emaindi. Naturally, there was a backlash on the social media where Tarun was being trolled.

Upset by it, he too has deactivated his social media accounts. One can say that the social media helps these celebs in a big way when their film releases but there is also strong opposition from the same people who don’t like some actions of these celebs. So social media is like a double-edged sword and one needs to be very careful.