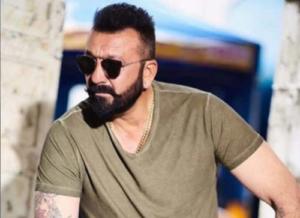 Bollywood star Sanjay Dutt recently began his cancer treatment at Kokilaben Hospital in Mumbai. As per the latest reports, two factors have prompted Sanjay to undergo the initial treatment in Mumbai instead of New York.

Even though Sanjay got his US visa last week, he was unsure of taking the risk of traveling from Mumbai to New York as the COVID-19 cases are rising with each passing day. Secondly, the fluid accumulation in his lungs was increasing and doctors advised him to not wait any longer as it would only adversely affect his health.