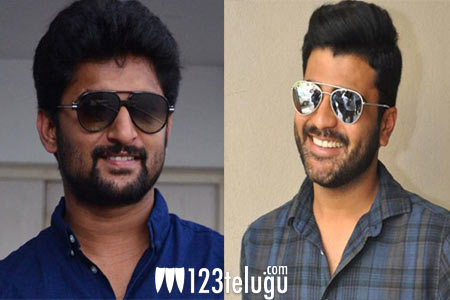 It’s been reported earlier that Bollywood romantic drama Shaadi Mein Zaroor Aana will be remade in Telugu. Noted producer Anil Sunkara has acquired the film’s remake rights. An official announcement regarding the project will be out soon.

Now, according to the latest updates, Anil Sunkara is planning to pitch the subject to Nani and Sharwanand and eventually zero in on one of the actors based on their interest. Already, the film’s pre-production work is underway in full swing. Stay tuned for further details.