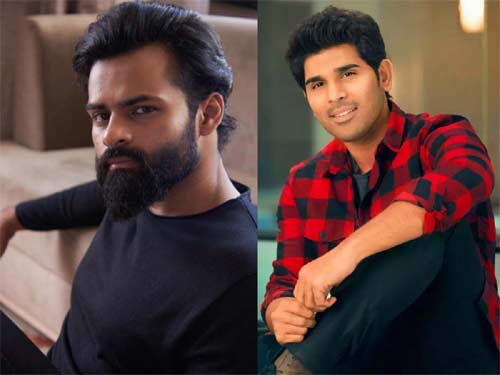 Popular TV host Pradeep Machiraju made his debut as a lead hero with the just released love story, 30 Rojullo Preminchatam Ela. Even though the film received a mixed response from critics, it’s posting decent numbers at the box-office.

Now, the latest reports reveal that 30 Rojullo Preminchatam Ela’s director Munna had first narrated the film’s story to Allu Sirish. The actor was impressed with the story and the project was all set for take-off. But Sirish had walked out of the project in the last minute following creative differences.

Munna then approached yet another Mega hero Sai Dharam Tej, but the actor didn’t show much interest in the script. That’s when Pradeep Machiraju came into the picture and he signed the project.