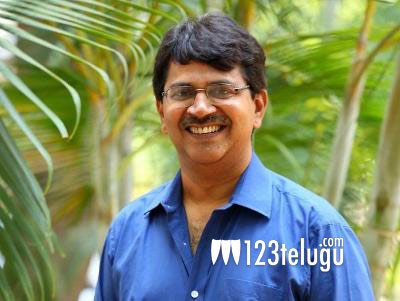 Looks like the biopics trend is catching up fast in Tollywood. After the grand, historical biopics​ such as Rudhramadevi and Gautamiputra Satakarni, Chiru’s Uyyalawada Narasimhareddy will enthrall Telugu movie lovers in early next year.

Joining the list now is Andhra Pori’s director Raj Madiraju, who is coming up with two biopics very soon. The director has recently announced two films based on the lives of noted investigative journalist Josy Joseph and Indian Army officer Saurabh Kalia, who was martyred in the Kargil war.

Raj Madiraju has acquired the necessary rights to bring these stories on-screen. Apart from these two movies, the director is also planning a comedy film with a senior star.