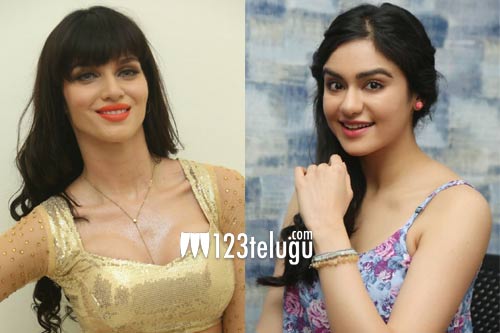 We had reported a couple of days ago that young Bengaluru beauty Nandita Sweta has been roped in for a key role in senior hero Rajasekhar’s soon-to-commence period investigative thriller, Kalki. Now, two more young beauties have joined the cast of Kalki.

Kalki is being produced by C Kalyan in association with Rajasekhar’s two daughters. Young filmmaker Prasanth Varma of Awe fame will helm this interesting project.