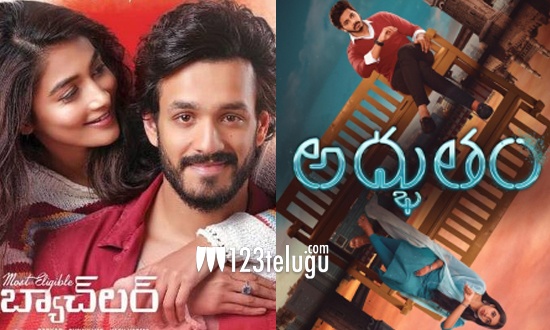 Not one, but two Telugu films are set to land on OTT on 19th November. While one of them is Akhil Akkineni and Pooja Hegde starrer Most Eligible Bachelor, the other is Adhbutham.

Most Eligible Bachelor will be streaming on Aha Video and Netflix while Adhbutham will stream on Disney+ Hotstar.

Adhbutham is a romantic drama with a sci-fi element and it has Teja Sajja and Shivani Rajasekhar in the lead roles. The film is skipping theatrical release and premiering directly on OTT.