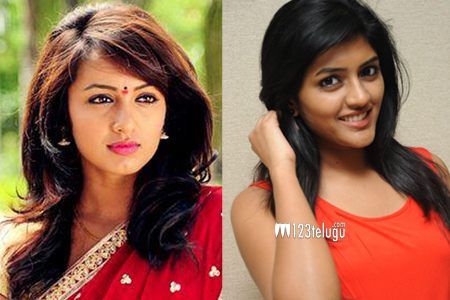 While several actresses from Tamil, Kannada and Malayali film industries successfully make their debut in Tollywood, it is very rarely do Telugu actresses make it big in other film industries down south. The coming two Fridays will be very crucial for two young Telugu starlets, Tejaswi Madivada and Eesha.

While Tejaswi’s Natpathigarm 79 is readying for its release tomorrow amid decent expectations, Eesha’s Oyee will be hitting the screens on the 18th of this month. Incidentally, both these actresses are making their debut in Kollywood.

Let’s wish that both these talented actresses make a smashing debut in Tamil.