Two Tollywood directors to clash at box-office on Bollywood debut
Published on Apr 30, 2019 1:00 am IST 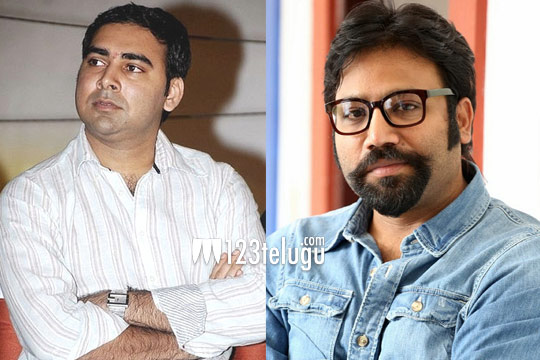 Incidentally, both Mental Hai Kya and Kabir Singh are slated for release on the same day, June 21, leaving both the directors to lock horns with each other at the box-office. Both the movies have been in the news for all sorts of reasons for the last few months. In the end, who among the two directors will eventually conquer the box-office this summer remains to be seen.