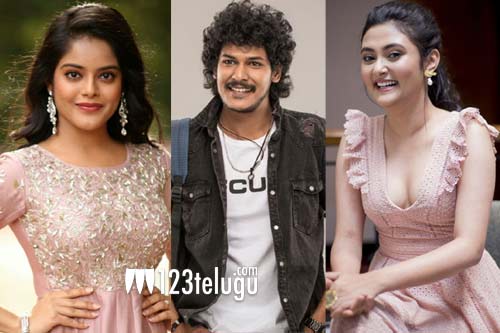 Popular music composer Anup Rubens will score the soundtrack for Kothi Kommachhi. The film will have its formal launch today on the auspicious occasion of Vijaya Dasami.