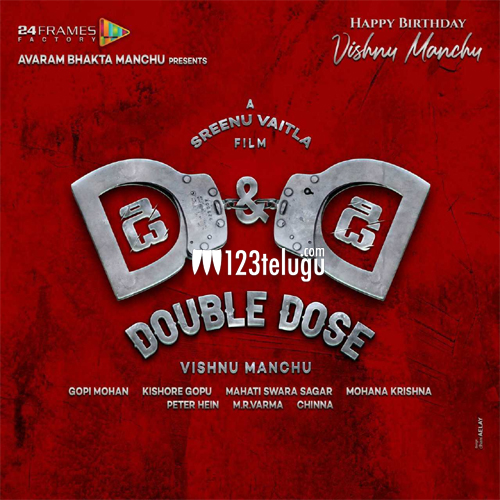 Hero Vishnu Manchu will be joining forces with his Dhee director Sreenu Vaitla after 13 long years for yet another hilarious comedy entertainer titled D&D. Contrary to the speculations, D&D is not a sequel to Dhee.

Meanwhile, the latest buzz is that Vishnu will be romancing two young beauties in D&D. Apparently, Anu Emmanuel and Pragya Jaiswal have been roped in to play the female leads in the movie. Both Anu and Pragya have been struggling to score a career-turning hit for the last few years, and they’ll be eagerly looking forward to D&D.

Vishnu Manchu is bankrolling D&D. More details about the project will be out soon. The shooting will kick-start early next year.