Two young beauties under consideration for Karthikeya sequel
Published on Jan 27, 2020 7:13 am IST 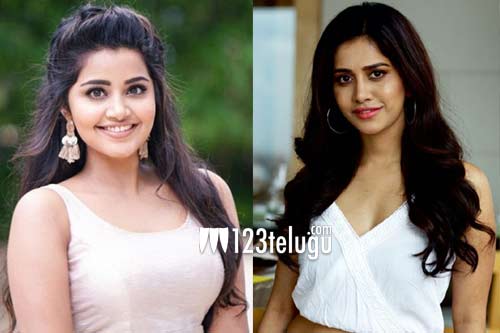 Hero Nikhil is all set to kick-start the shoot for the sequel to his 2014 super hit supernatural thriller, Karthikeya. The film will be directed by Chandoo Mondeti. The team is currently busy with the pre-production and the film’s leading lady is yet to be finalized.

As per the latest reports, the makers are considering two young beauties, Anupama Parameswaran and Nabha Natesh, for the heroine’s part. An official announcement will be out once the formalities are done. Speculations are rife that Swathi, the heroine of Karthikeya, will play a crucial role in the movie. TG Vishwaprasad is bankrolling the project. Stay tuned for further updates.