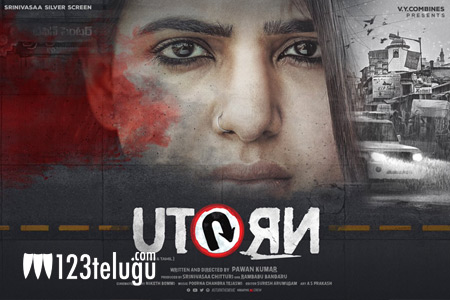 Samantha spent day and night promoting her latest film U-Turn in a big way. The result is clearly seen as the film has taken some decent openings in the A centers of both the states

On the second day of its release, the film is holding quite well as most of the multiplexes saw decent to good occupancy in the two Telugu states. The suspense thriller is especially strong in the Nizam area and experts predict that the film will make close to 2 crores by the end of its run.

Pawan Kumar directs this film which has Samantha playing the key role along with Rahul Ravindran and Aadi Pinisetty.