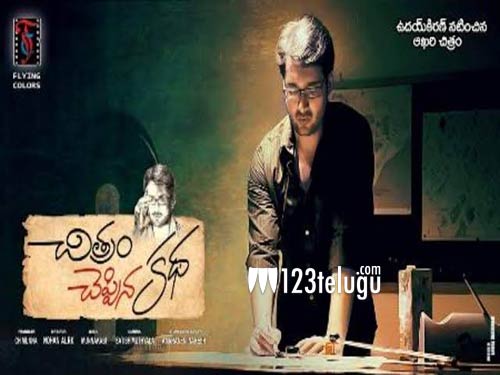 Leaving his fans and the film fraternity in shock, hero Uday Kiran tragically ended his life by hanging in January, 2014. His last film, Chitram Cheppina Katha, was supposed to release in 2014 itself. However, the film never saw the light of day due to reasons unknown.

Now, if the ongoing buzz is anything to be believed, Chitram Cheppina Katha’s makers have struck a deal with a popular OTT platform and the film will have its digital premiere very soon. More details about the release will be out soon. CCK is directed by Mohan ALRK and produced by CH Munna. Bollywood actress Madalasa Sharma is the leading lady.