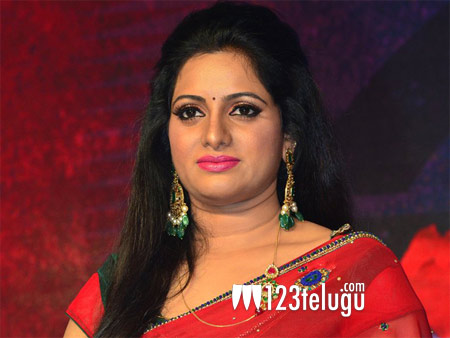 Pushpa is a big hit and the success meet was held yesterday in Tirupati. Udaya Bhanu hosted the show and thrilled the audience after a long time.

But a small slip of the tongue from her has now caused a major trolling against her and the film. Instead of saying Pushpa collected 203 crores gross, Udaya Bhanu said the film made 2003 crores.

This clip has now gone viral in no time and anti fans of Bunny are having a field day and are trolling Udaya Bhanu and the makers. Such slip of the tongue incidents happens once in a while but this has given chance to the trollers to go all out against Pushpa.