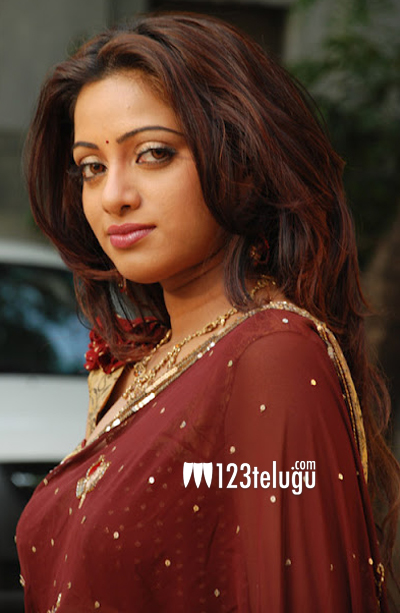 Kangana Ranaut has been creating a super buzz with her films recently. Both ‘Queen’ and ‘Revolver Rani’ were well received by the critics and ‘Queen’ is going to be made in Telugu and Tamil for sure. But nothing has been said about ‘Revolver Rani’.

Now one Telugu actress is very interested in Revolver Rani. It seems Udaya Bhanu has seen the film and was totally impressed with Kangana’s performance as well as the concept of the film. She has reportedly expressed her interest in acting in a remake of the film.

Will ‘Revolver Rani’ work in Telugu? Can Udaya Bhanu match Kangana’s performance? These are questions that will only be answered if the film is made here.