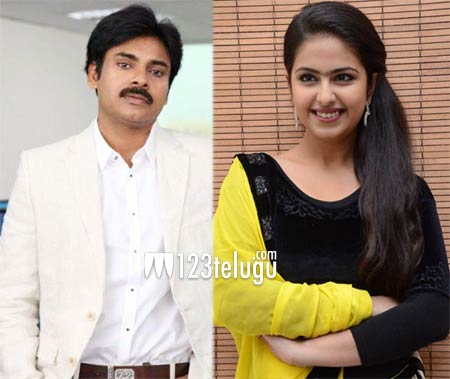 Avika Gor, the heroine of the successful Uyyala Jampala is now becoming a very sought after heroine in Hyderabad. She is being approached with some cool offers and we may get to see her in a number of films soon.

Avika is currently busy with ‘Lakshmi Rave Maa Intiki’ and she will be seen opposite Naga Shourya in this movie. Power Star Pawan Kalyan has a habit of fulfilling the dreams of his fans, so let us see if he fulfils Avika’s wish.