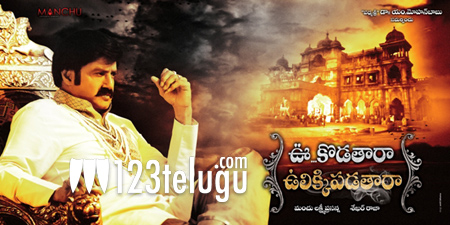 The anti piracy team of the recently released ‘U Kodathara Ulikki Padathara’ has apprehended a major pirate in Anantapur today. The team has worked with the Police Department to raid and apprehend Tirumala Videos outlet in Kamalanagar, Anantapur. Apparently, the said outlet was indulging in large scale piracy in the town.

The anti piracy team of UKUP has been working to identify and apprehend anyone who indulges in the illegal activity. “We have used watermarking technology in all the prints and we are identifying and working with Police officials to nab the culprits. We request movie lovers to watch the film in the theaters”, said members of the production team.