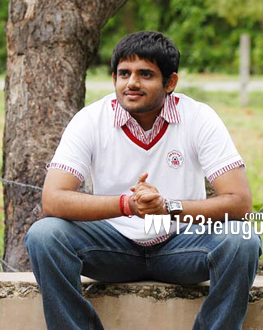 Yasho Sagar, the young lad who played the lead role in the Telugu comedy ‘Ullasanga Utsahanga’, was killed in a road accident today. The accident reportedly took place in the early hours of Wednesday morning near Sira, Karnataka.

The actor’s father is a native of Karnataka while his mother hails from Chittoor. The actor’s real name is Bharath and he changed it to Yasho Sagar based on the recommendations of an astrologer.

123telugu.com is deeply saddened by this development and prays for strength to his family.