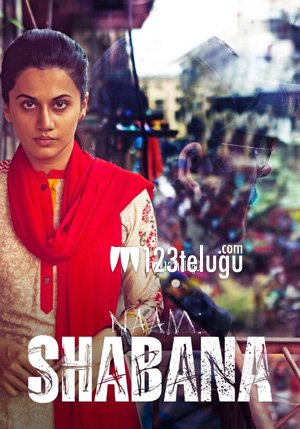 In a huge honour, Pink has been invited by the United Nations for a special screening at the UN Headquarters at New York, USA. Pink throws light on the rampant issue of sexual harassment and other abuse against women and it also enlightened the audiences about the zero FIR.