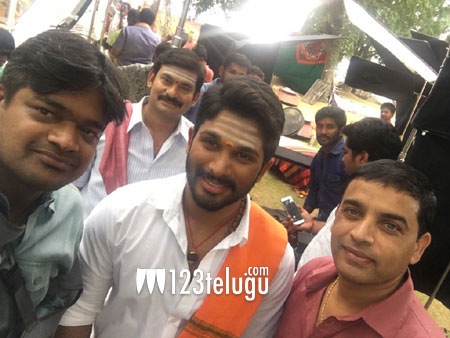 Allu Arjun’s latest film DJ is one of the most awaited films of the year. Directed by Harish Shankar, the actor is playing the role of a Brahmin cook in the action entertainer and his characterisation will have another shade as well.

The film’s shoot has been wrapped up and it’s slated for release on June 23. Talking about the film, Harish Shankar said, “DJ is that one special film for me where I have pushed myself as a writer and a director to deliver the best. As a result, I came up with one of its kind climax. I’m sure the audience will have a blast in theatres.”

Pooja Hegde is the lead actress and the film has been produced by Dil Raju.