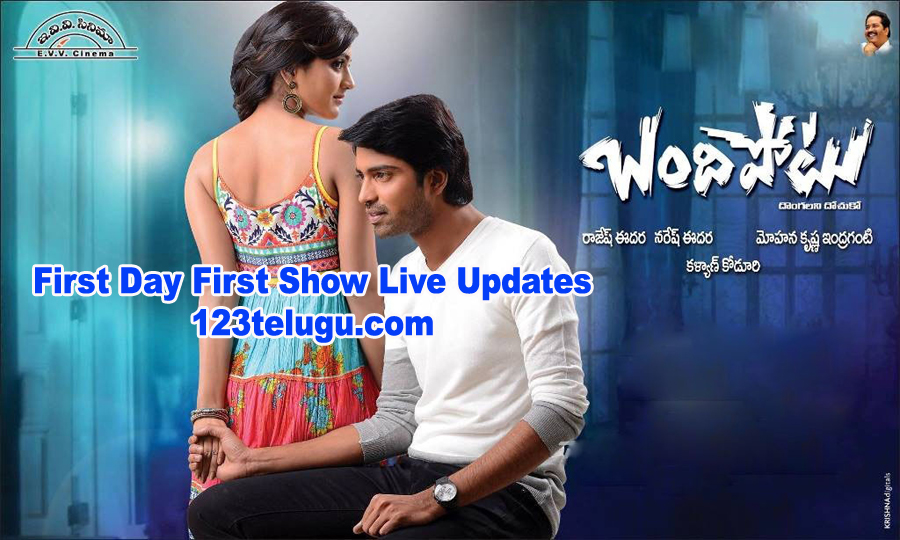 It is already known that Allari Naresh has teamed up with Indraganti Mohana Krishna for a comedy entertainer titled Bandipotu. The film is gearing up for a release on the 20th of this month, and the makers have designed some unique promotions for this film.

According to the latest update, the entire unit will be going on a pre-promotional tour all over Andhra Pradesh on February 14th. The team will cover places like Rajamundry, Kakinada, Vizag and Vijayawada.

Produced by Allari Naresh’s home banner, Bandipotu is eagerly awaited and Allari Naresh has pinned a lot of hopes on this project. Reports also reveal that he is super confident about the movie and is expecting to it be a game changer for him.