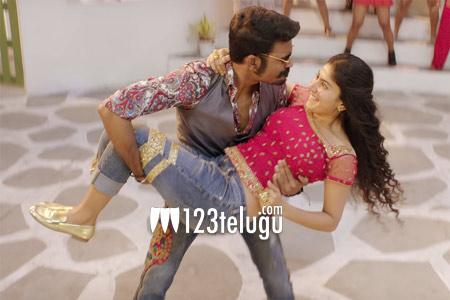 There’s no stopping Rowdy Baby, Dhanush and Sai Pallavi’s chartbuster track from their recent release, Maari 2. The song had surpassed Sai Pallavi’s ‘Vachinde’ song from Fidaa to become the most viewed South Indian song ever when it clocked 200 million views in February.

Now, the unstoppable Rowdy Baby has registered over 300 million views on its official YouTube channel. The song, written and sung by Dhanush himself, has the female vocals by Dhee. Star director Yuvan Shankar Raja had composed the song and Prabhudeva had choreographed some stunning dance steps which were pulled off effortlessly by Sai Pallavi and Dhanush on the big screen.