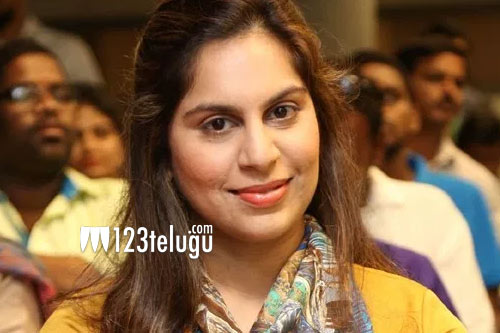 However, hero Ram Charan’s wife and young entrepreneur Upasana Kamineni is upset with Narendra Modi for neglecting the icons of South Indian film industry. She took to Twitter and tagged Narendra Modi’s handle in a tweet, where she expressed her pain over the neglect of the cultural icons from the South of India at the get-together.