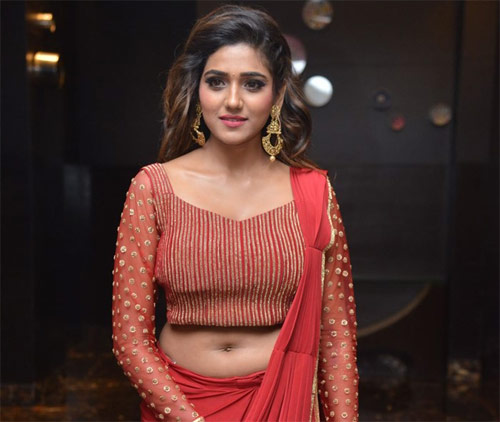 Young and upcoming actress Shalu Chourasiya was reportedly attacked by an unidentified man at KBR Park, Banjara Hills on Sunday night. In her complaint, Shalu told the police that she went to the park for a night walk at around 8:30 PM and was attacked by an unknown man.

Shalu suffered minor injuries during a scuffle with the man, who left the scene after stealing her mobile phone. She immediately rang 100 and cops reached the spot and sent her to a private hospital for treatment and are on a hunt to nab her attacker. Shalu had acted in movies like O Pilla Nee Valla and Bhagya Nagara Veedhullo Gammathu.