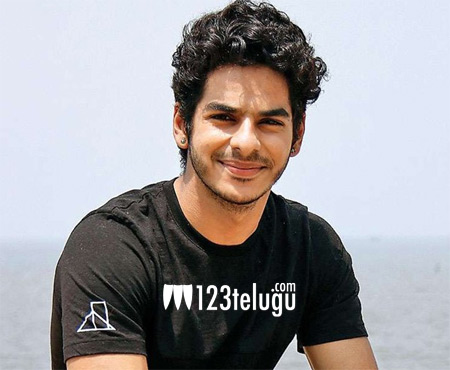 Geetha Govindam was a super hit film which created many records at the box office. Like how, many Telugu films are remade in Hindi, this film is also set for its remake.

The latest news is that Shahid Kapur’s brother, Ishaan Khattar is all set to reprise the role of Vijay Devarakonda in this film.

Discussions are on and it will be interesting to see who will direct this film. Ishaan made his debut with the hit Hindi film Dhadak which also had Jhanvi Kapoor as the female lead.