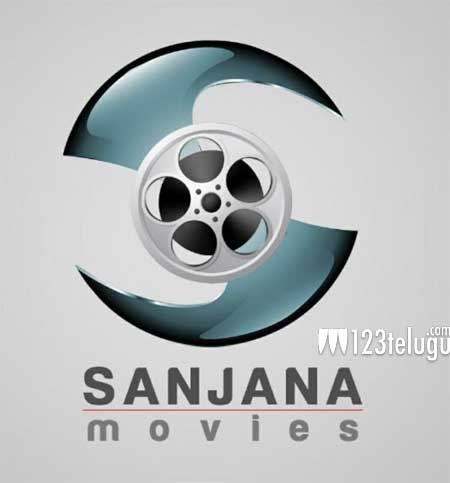 Sanjana Movies today announced that popular cinematographer Bharani K Dharan will be turning producer with a horror love story, which will be made in Telugu, Tamil, Malayalam and Hindi. Another project will be a straight Telugu movie in complete Telangana backdrop. A young woman will make her debut as director with this project.

A Tamil film will also be bankrolled by Sanjana Movies and it will be directed by popular stunt coordinator DN. Finally, the banner has tied up with a popular digital streaming platform and will make a web-series for children.