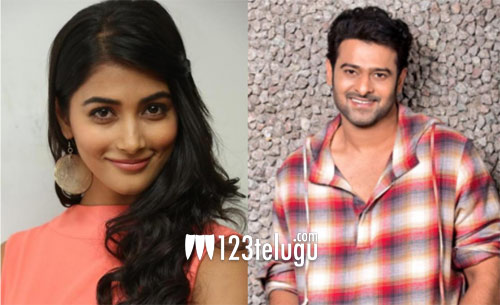 Pooja Hegde is on cloud nine as she has signed films which are being made by top banners and directors. One of those films is with none other than Baahubali fame Prabhas.

Prabhas has become an international star post-Baahubali and Pooja is quite excited to shoot with the star hero. Speaking about the same, she said that she is not intimidated by Prabhas’s craze but wants to prove a point that she can act well in an author-backed role which she has in the film.

Radha Krishna directs this film which will be produced by U V Creations.