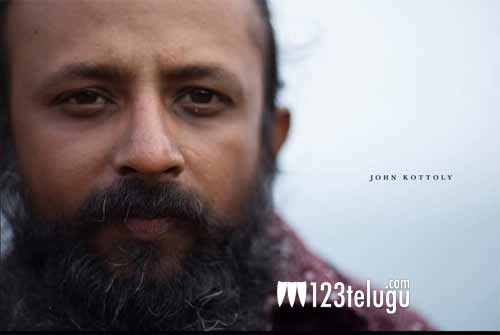 In what could be sad news, upcoming actor John Kottoly who is slowly making his mark in Telugu cinema has passed away earlier today.

The reason for his death is currently unknown and the talk is that he died of cardiac arrest at his residence. John was seen in films like Manu where he played a negative role.

He was also seen in some independent films. Kottoly’s last venture was ‘GOD’, the Telugu-language web-series. 123telugu conveys deep condolences to his family.