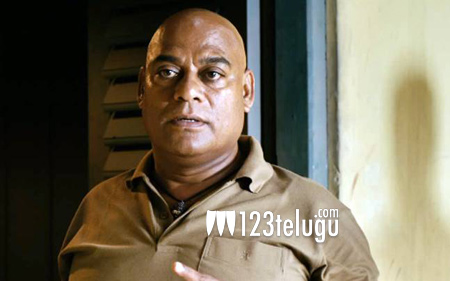 Bad guy, Ajay Ghosh is slowly but steadily making his presence felt in Tollywood. His performances in films like Venkatapuram earned him some good praise and also made him bag Sukumar’s Rangasthalam.

Ajay plays a key role in this period drama and he is head over heels for the film’s hero Ram Charan. Speaking about the same, he said that he was floored with Charan’s humility and the way he has been brought up in life.

The talented actor also added that he was highly impressed with the way Charan interacts with everyone on the sets in spite of being megastar’s son. Rangasthalam also has Jagapathi Babu in yet another negative role. Samantha is the female lead.