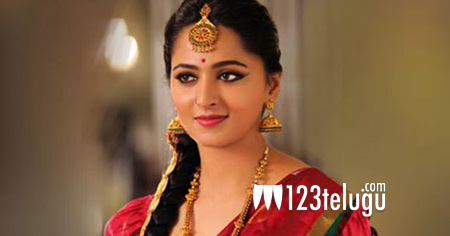 We have already reported that Anushka’s Bhagamathi shooting is going on in a brisk space. This movie recently wrapped up a massive schedule in Annapurna studios.

The latest reports reveal that this movie will be out only after the release of Bahubali-The Conclusion. However, an official confirmation is yet to come regarding the release of Bhagamathi.

Being directed by Pilla Zamindar fame Ashok, this movie has Aadhi Pinishetty in an important role. Vamsi Krishna Reddy and Pramod Uppalapati produce this movie under their UV Creations banner.