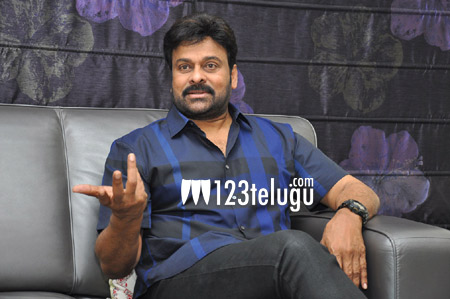 From the past few weeks, there have been several reports that Chiranjeevi will be playing the historical character of Uyyalawada Nrasimha Reddy in his next film which is in its pre-production stages.

Sources close to us reveal that the project is on and the script work is being currently readied. Chiru will be seen in a historical character of Uyyalwada who was the first Telugu freedom fighter in India.

Paruchuri brothers and Surender Reddy are working together on this project and an official confirmation will be out soon.