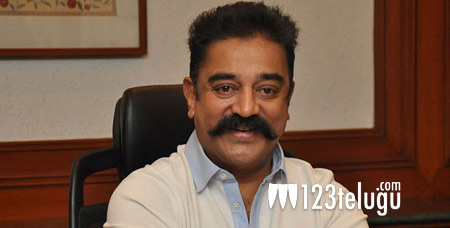 It is already reported that actor turned politician, Kamal Haasan was admitted to hospital and will be undergoing leg surgery. Meanwhile, the latest news is that Kamal Haasan’s leg surgery went well.

Reportedly, Kamal Haasan will be under doctor’s observation for the next four to five days and will be discharged from the hospital. News is also that after relaxing at home for a couple of days, Kamal Haasan will kick-start the shooting for his already announced new film, Vikram under the direction of Lokesh Kanagaraj.

On the political front, Kamal Haasan’s political party Makkal Needhi Maiam will be facing the Tamil Nadu general elections which are scheduled in the month of May.